Why the dollar is sinking.

Why the dollar is sinking.

In an article written by Mark DeCambre in Bloomberg on June 23, 2020, entitled “The Decline of the Dollar Could Happen at Warp Speed”, Stephen Roach an economist at Yale predicted the dollar could fall 35% in a short period of time.

Stephen Roach, a Yale University senior fellow and former Morgan Stanley Asia chairman, tells MarketWatch that his forecast for a sharp deterioration of the U.S. dollar could be a very near-term phenomenon, not an event that looms off in the distance.

“I do think it’s something that happens sooner rather than later,” the economist told MarketWatch during a Monday-afternoon interview.

“This massive shift to fiscal stimulus is going to blow out the national savings rates and the current-account deficit,” he told MarketWatch, reiterating comments he has previously made in interviews and in an op-ed that published by Bloomberg News on June 14.

A big part of this is that money is now flowing out of the United States because foreign governments are now selling US bonds not buying them anymore. This is because our debt has become very risky and expensive based on history.  Let us look at what has happened just in the last 90 days.

Warren Buffett would explain this very easily. He basically only buys assets based on what he thinks $1 of earnings would cost him. This means that he does not buy gold because gold does not earn anything, but he might buy farmland because farmland will earn money based on the crops.

It costs him about $21.90 to buy $1 of earnings on the Standards and Poor’s 500 based on the graph below.  Foreign governments were buying lots of US debt over the last 10 years because the Federal Reserve was buying a lot of the debt and that also created opportunities for other countries to buy in.

They were willing to do that when the prices were lower but now, within the last 90 days it costs them $151.00 to buy $1 worth of earnings. This is just way too expensive and carries a lot of risk.  This is why they have been selling recently, and one of the main reasons why Stephen Roach says the dollar could go down a lot further. 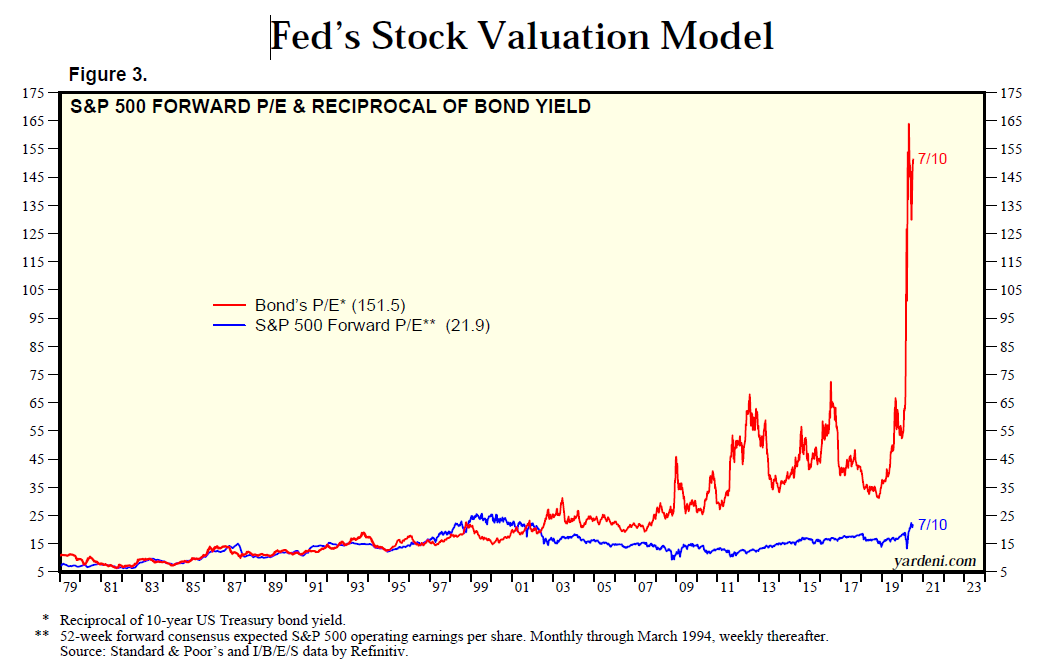 A few months ago, I wrote an article about what would happen if China and other countries started selling our debt. Here is what Congress did a study on. 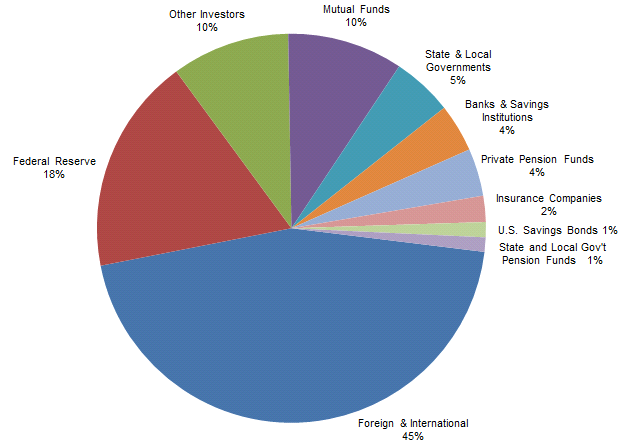 Graph and figures above are from the report: “Analytical Perspectives: Budget of the U.S. Government, Fiscal Year 2017.” White House Office of Management and Budget. <www.whitehouse.gov>

When the flow of money is coming into the United States because of the US federal reserve manipulations, the dollar tends to strengthen. This is what happened over the last eight years. Below is a report from Congress showing a couple of concerns of what would happen if the trend ever reversed and government started selling US debt.

There was a significant Congressional report done in 2008, entitled: “China’s Holdings of U.S. Securities: Implications for the U.S. Economy.” By Wayne M. Morrison and Marc Labonte, from the Congressional Research Service, January 9, 2008.

In that report a couple of big assumptions were made by Congress.

In summary, Congress thinks it does not look pretty for what could happen to US assets if the dollar sinks like Stephen Roach predicts, but it could be particularly good for countries outside the United States.